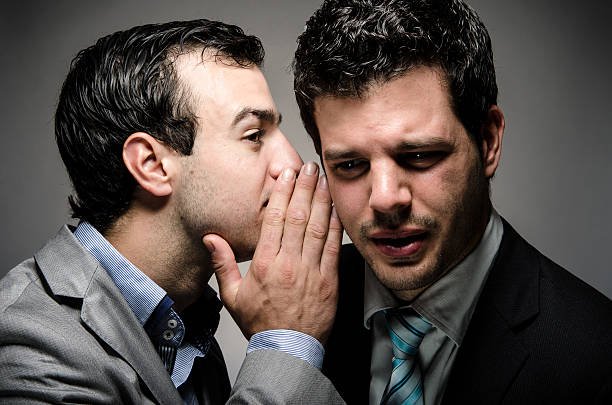 10 Reasons Why You Should Keep Your Secrets

Everyone has secrets, and most of the time they’re ones we should keep to ourselves. The idea that it’s healthy to share every thought and emotion with anyone who might listen can be appealing, but it’s not always the best course of action.

Here are 10 reasons why you should keep your secrets close to the chest, and keep them locked away from people who really don’t need to know about them at all.

Keeping something a secret makes it more powerful. There are many reasons you might want to keep a secret from people: to maintain an advantage, to surprise them, or just because you want to.

It’s up to you whether you reveal your secrets or not. But if you do choose to share them with someone else, the person who knows your secrets has power over the relationship.

2) Not sharing can help you  build self esteem

When you keep your secrets, it’s one less thing you have to worry about, also keeping a secret is like a game where the goal is not to get caught. It can be fun to see what other people think about you if they don’t know the truth about you and your life (even if it is just for fun).

3) Not telling helps others trust you

1. By not telling someone your secret, you’re respecting their privacy and trust. People like to be in control of their own lives and keeping a secret, even if it’s from someone they know well, can help them keep that sense of control over their life.

4) Keeping things to yourself teaches responsibility

Keeping things to yourself teaches responsibility. That’s why it’s always better not to share your secrets with others. When you tell someone your secrets, you’re letting them into your world and that means they can have power over you. The less power people have over you, the more in control of your life you’ll be.

5) Not sharing has benefits in relationships

You may be tempted to share your secrets with your partner, but if you really want a strong relationship that lasts for the long haul, it’s better to keep them to yourself.

Here are few reasons why

1) Having secrets gives you something special to share in private with your significant other.

2) Sometimes people will try and make a big deal out of nothing, so it is better not to share what’s bothering you until you know how they will react.

3) If there is an issue at home, for example tension between spouses or family members; talking about these things outside of the house can create more problems than it solves.

This is one of the most important reasons to keep your secrets. If a child knows that their parents are hiding something, then they will feel safe enough to eventually tell them what they know, no matter how scared they are or how much they want to protect their parents.

Think about it this way: if you were six years old and found out that your mother was keeping a secret from her friends because she thought that she might be pregnant and didn’t want anyone else to find out yet, would you tell anyone?

7) Not telling keeps people on their toes

Not telling keeps people on their toes. Often times, when you tell someone a secret and they don’t respond in the way you want them to, it can be disappointing. When you keep your secrets, there’s no disappointment at all because they’re always wondering what is coming next.

If the other person doesn’t understand why you shared your secret with them or is uncomfortable with it, there may be distance created between you.

Sharing too much about yourself will make people think that everything about you needs to be shared: Nobody likes feeling as though every little detail about themselves needs to be revealed to others.

Everyone has secrets. They’re a part of life and, for the most part, should remain just that – secrets. If you’re keeping a secret for someone else, do them a favor and keep your own as well. Keeping quiet lets others know they shouldn’t cross the line with you again. It also means you have nothing to worry about when they do cross that line.

10) Small secrets can still be important

Keeping secrets can feel like a burden, but it can also be an opportunity. Keeping a small secret can help you feel more confident in your relationships and in your life.

Plus, there are some benefits to keeping things to yourself, like not worrying about what people might think or say if they find out.

It’s easier on your relationships: Keeping small secrets means you don’t have to constantly worry about how something might affect the person you’re dating or friends with.

Secrets are powerful. They are things that only you and the person you share them with know about. Secrets make people feel special, like they are your best friend or something else very important to you. They also let people know that they mean a lot to you because if you’re willing to keep them secret, then it means that there’s something really important for them to know about.

Give your view about this article in the comments box. 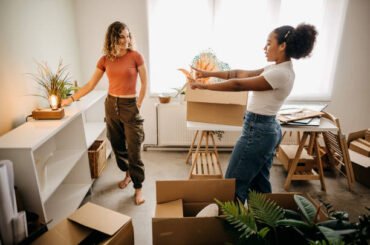 5 Reasons Why Renting Your House is a Bad Idea 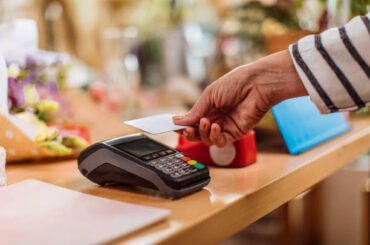 Why I Changed The Way I Spend

Tips for Budget-Friendly Travel in 2023 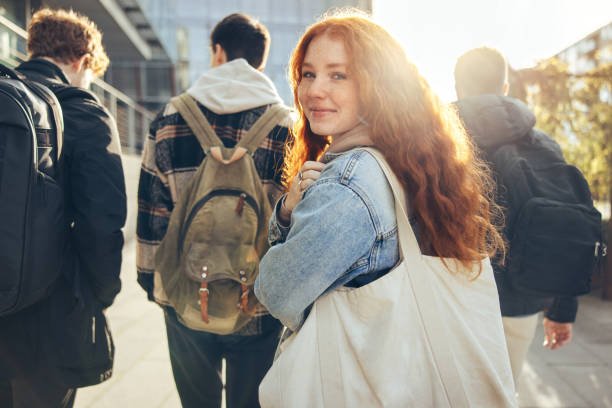 7 Tips For Becoming A Successful Teenager

This website uses cookies to improve your experience while you navigate through the website. Out of these, the cookies that are categorized as necessary are stored on your browser as they are essential for the working of basic functionalities of the website. We also use third-party cookies that help us analyze and understand how you use this website. These cookies will be stored in your browser only with your consent. You also have the option to opt-out of these cookies. But opting out of some of these cookies may affect your browsing experience.
Necessary Always Enabled
Necessary cookies are absolutely essential for the website to function properly. These cookies ensure basic functionalities and security features of the website, anonymously.
Functional
Functional cookies help to perform certain functionalities like sharing the content of the website on social media platforms, collect feedbacks, and other third-party features.
Performance
Performance cookies are used to understand and analyze the key performance indexes of the website which helps in delivering a better user experience for the visitors.
Analytics
Analytical cookies are used to understand how visitors interact with the website. These cookies help provide information on metrics the number of visitors, bounce rate, traffic source, etc.
Advertisement
Advertisement cookies are used to provide visitors with relevant ads and marketing campaigns. These cookies track visitors across websites and collect information to provide customized ads.
Others
Other uncategorized cookies are those that are being analyzed and have not been classified into a category as yet.
SAVE & ACCEPT
follow us: